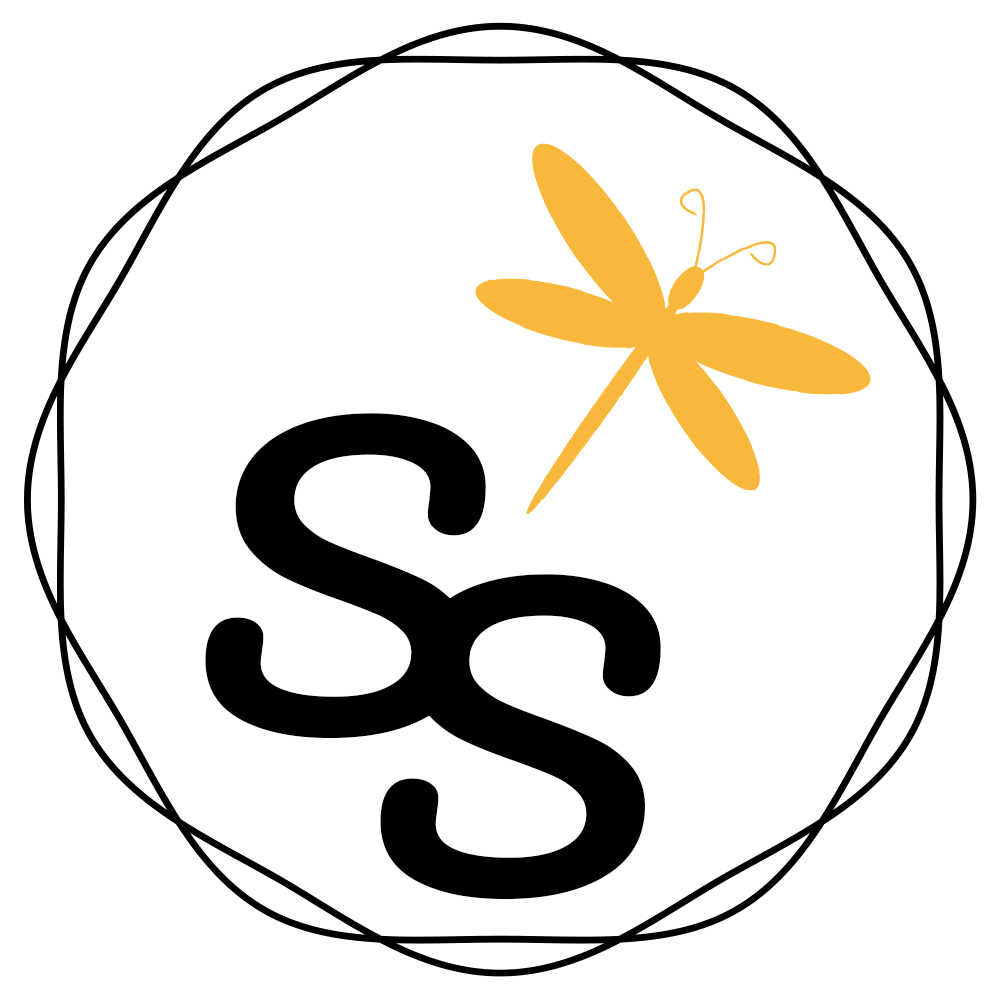 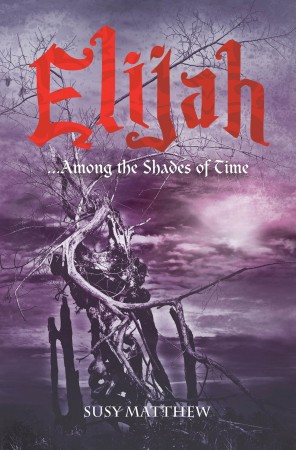 Witchcraft and religion steeped in the Dark Arts were common among most ancient, pagan societies during the Iron Age, and in the ages before. It’s awful and barbarous rituals were accepted without comment by their peoples; the word of the priests was law. Through the worship of Ba’al, the Storm God and his consort/mother Ashera religious prostitution were legal, indulging the baser instincts of humankind. In Israel, the religion of a monotheist God, completely separate and opposed to Ba’al, frowned heavily on such wanton display and worship of sex, with the prophets of Yahweh constantly calling out for repentance and a change of heart.

Into this background, Eli and Ruth, siblings separated in youth find themselves on opposite sides of the warring faction of religions.

Ruth, exchanged by their father for a plot of the land finds herself a part of Queen Jezebel’s Sisterhood of Qedeshot – sacred prostitutes. Ruth’s natural talent for the Dark Arts raises her through the ranks to the coveted post of Handmaiden, but at a high personal cost.

Eli, Ruth’s older brother, becomes a Prophet of Yahweh and is pitted against the High Priestess of Ba’al, who is none other than Queen Jezebel herself.

When Queen Jezebel, the most infamous of all witches and High Priestess of Ba’al, is confronted by the Prophet of Yahweh the occult and the supernatural thunder and flash through the pages of this historical novel. Here, mystery and danger and the sense of the forbidden weave their spells among the historical and fictional characters bringing them to life to narrate a tale of ancient religions where the sisterhood of Qedeshot – sacred prostitutes – ruled.

I am amazed at Susy’s gift (displayed in both books) of intricately. Honestly speaking, the first part, I was so squeamish I wanted to throw it down, but could not as the book took a tenacious grip on me, and just as well, or else I would have missed the conclusion resounding “It is finished!”. I am amazed at Susy’s gift (displayed in both books) of intricately weaving her colorful imaginations that are well researched into Biblical and historical facts, to produce a superbly “shaded” tapestry named “Elijah Among the Shades of Time”. Though I writhed in agony at some graphically gruesome descriptions, as a social worker I am well aware though these were centuries ago even today many of these practices are prevalent like Divinations, Magic (of any color and kind), witchcraft, demons or demoness’ worship all in attempts to achieve power and control over others. The choice ultimately rests with each one personally either to control and sacrifice others with power from a dark world or to accept the Almighty God’s one perfect sacrifice of His only Son Jesus Christ for all who believe and obey him to be saved to eternal life – The Light of the world. 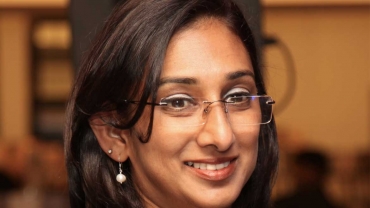